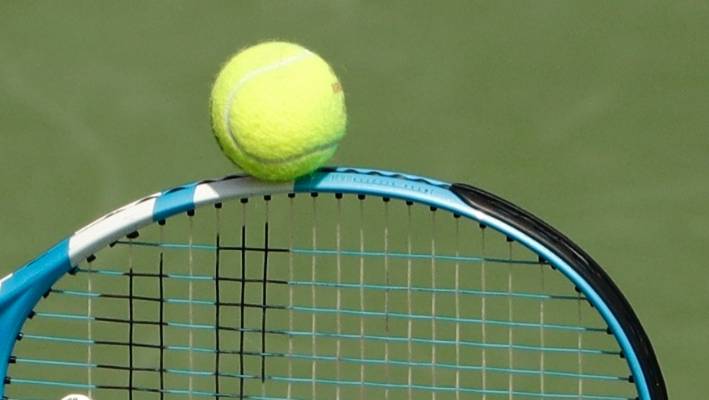 Ngātaringa club is calling for players for the Summer Season Interclub which generally runs from mid-September 2019 until early February 2020.
Remember, although the season consists of eleven matches you might only get to play half of these games depending on the number players in your team.
Please make your team captain’s job easier by making a commitment to play regularly. If you can’t commit to regular participation, please help the Club by joining the reserve pool and playing when you are able.

This is a special appeal to our male members to help ease our man shortage in mixed doubles. Please consider either commiting to a team full time, or being part of an “on call” pool of reserves so that Captains can call on reserves when needed. Of course we want full-time players, but if the extended commitment over summer is off-putting, please sign up as a reserve. You might find mixed doubles on the occasional weekend is an exciting new opportunity which might even improve your game!

We will enter teams in the following Senior Interclub grades:

Men’s singles: 6pm, Monday or Tuesday night (depending on grade)
Competition starts 16 September with the final game played on 30 March (Xmas break 14/12/19 - 1/2/20). One singles and one doubles match

Women’s singles: Wednesday nights. One singles and one doubles match