Welcome to our new club coach! 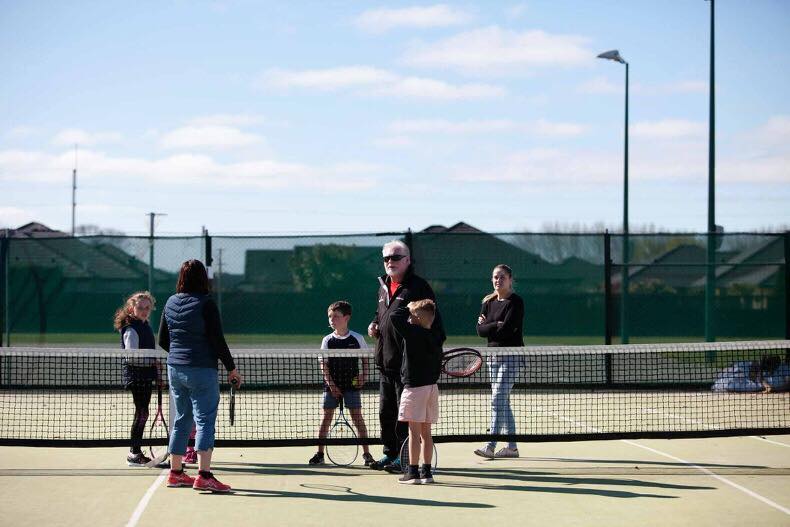 This season sees the ending of a truly amazing coaching relationship Halswell Tennis has had with our retiring coach Bryan Smith. Bryan Smith has decided it is time to retire as our club coach so he can spend more time with the family and pursue other interests. Bryan has been diligently coaching, encouraging and developing of junior members for almost 20 years and many of our past and present members will have encountered his dedication and professionalism in his delivery of coaching during that time. This has included organising junior club champs, coaching clinics, Parent/Child tournament, junior tournaments throughout the year and with the junior administrators organising junior teams each year as well other club & committee activities. We would like to thank him for his tireless work over the years. Bryan intends to still be an active member of the club so be sure to thank him if you see him around.

Due to this we have also been looking  for a new club coach going forward. We are happy to announce that we have just engaged the services of a Head coach Remi Feneon and a member of his team Sam Cribb.

Remi grew up in France where he was a top 20 junior and broke the top 50 as an adult. After earning a tennis scholarship he studied at University of Mississippi where he achieved All-American status. He has coached in France, South Africa and New Zealand from Club up to ITF level, including Canterbury regional coach from 2006-2012.

Sam has also coached overseas and holds an ITF level 1 Junior Development coaching certificate. Sam is currently at the University of Canterbury.

Welcome Remi and Sam!  We look forward to a fun and successful 2021/22 season!