Opening of the NEW Courts and farewell for Gary Nelson

The Petone Tennis Club was one of the first to be established in the Wellington district and is still going strong. Its first recorded general meeting was in 1893. It has moved location from where it was originally sited (on Britannia St) and has a long and proud history.

Today it has five artifical turf courts, a cosy club house and  a friendly,  welcoming atmosphere. The club can be found next to the rugby club in the corner of North Park, and opposite Mitre 10 Mega. 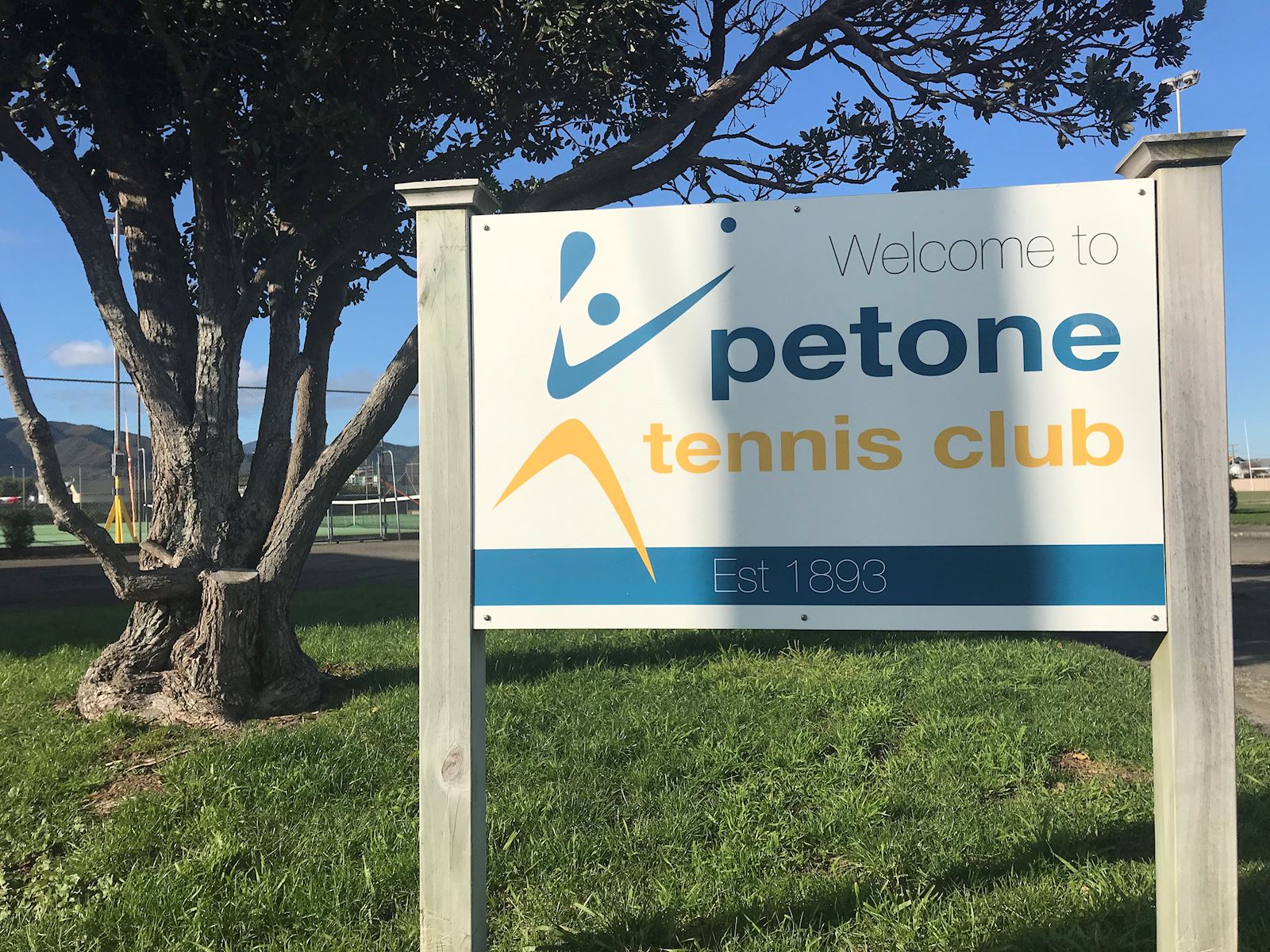 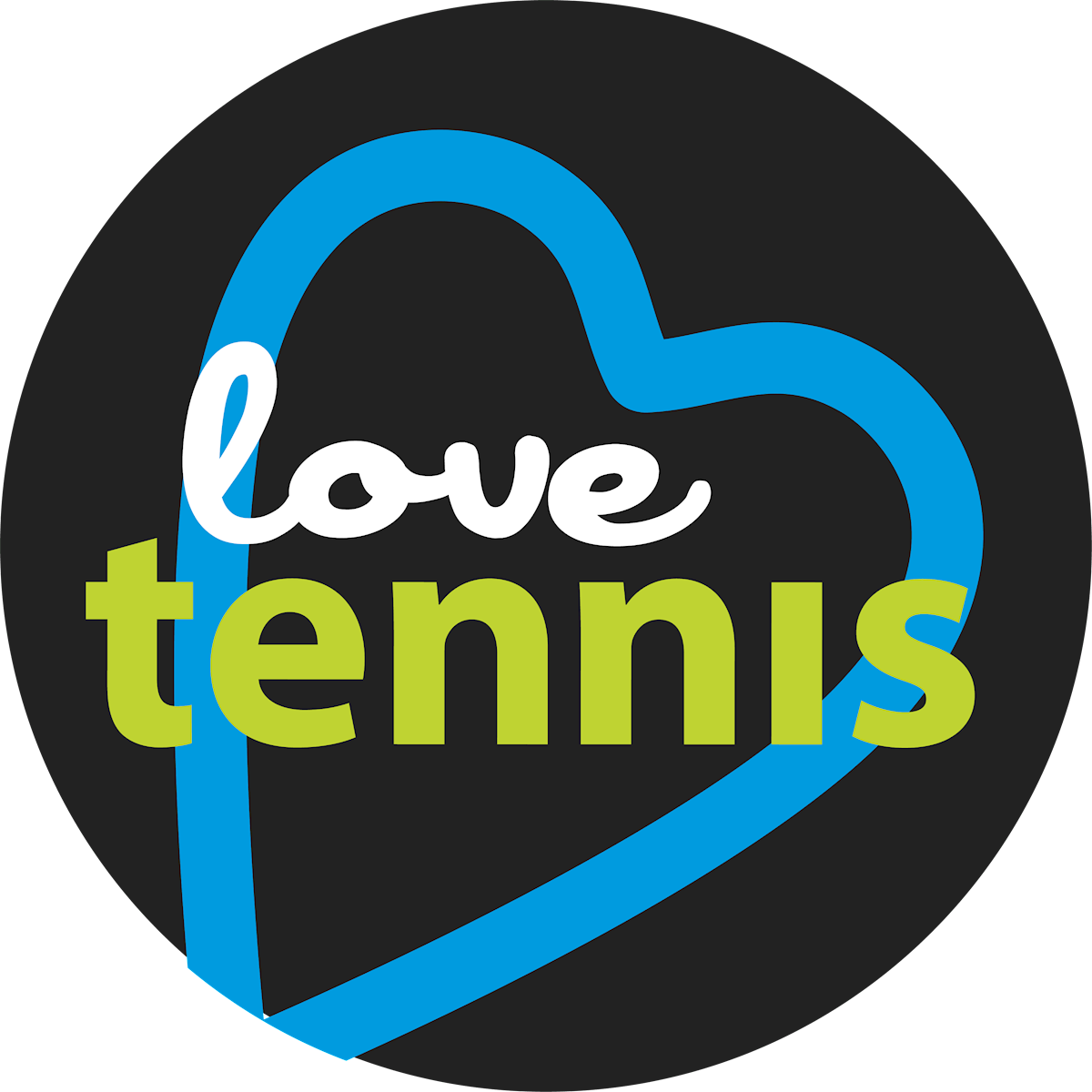 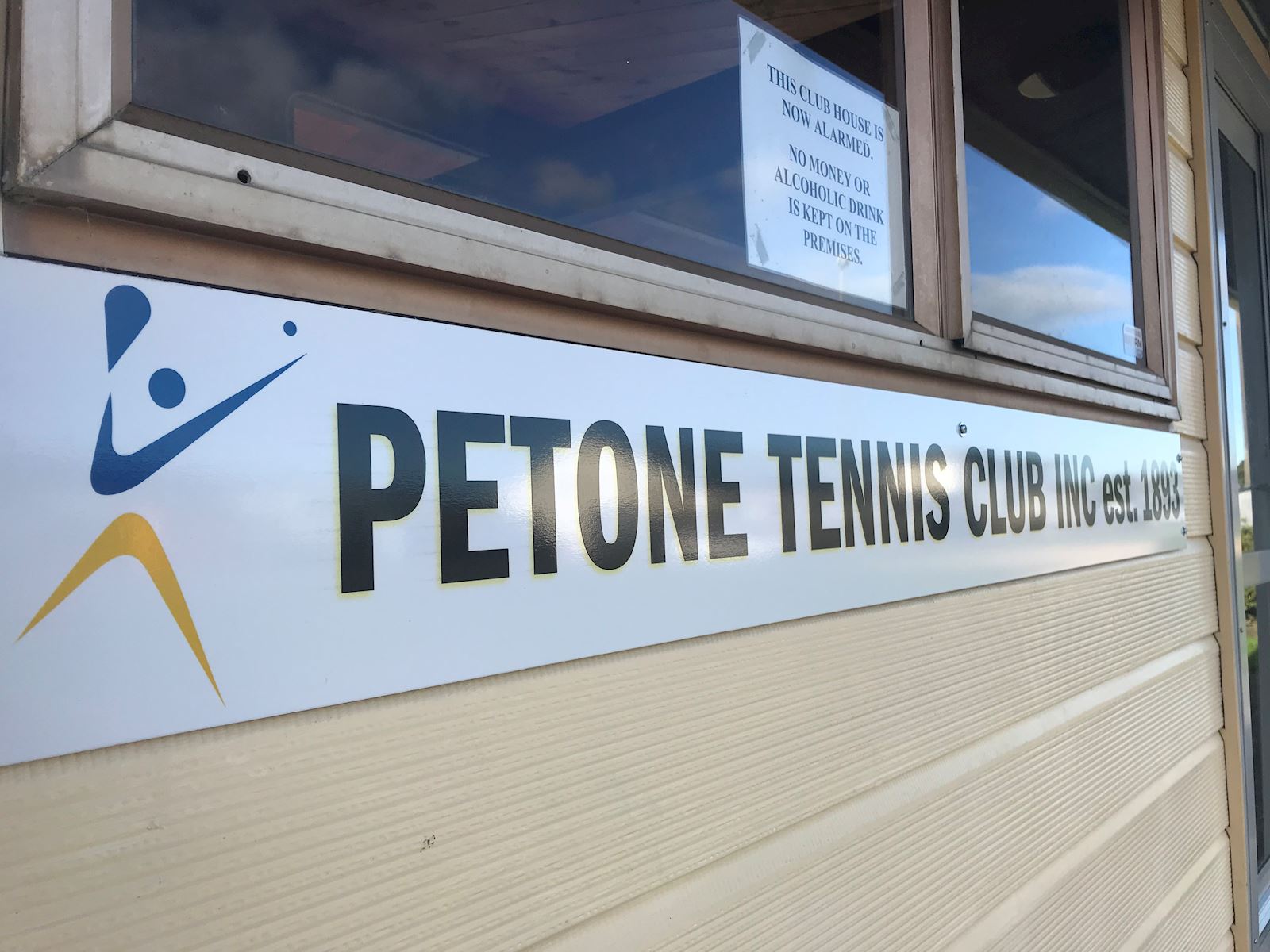 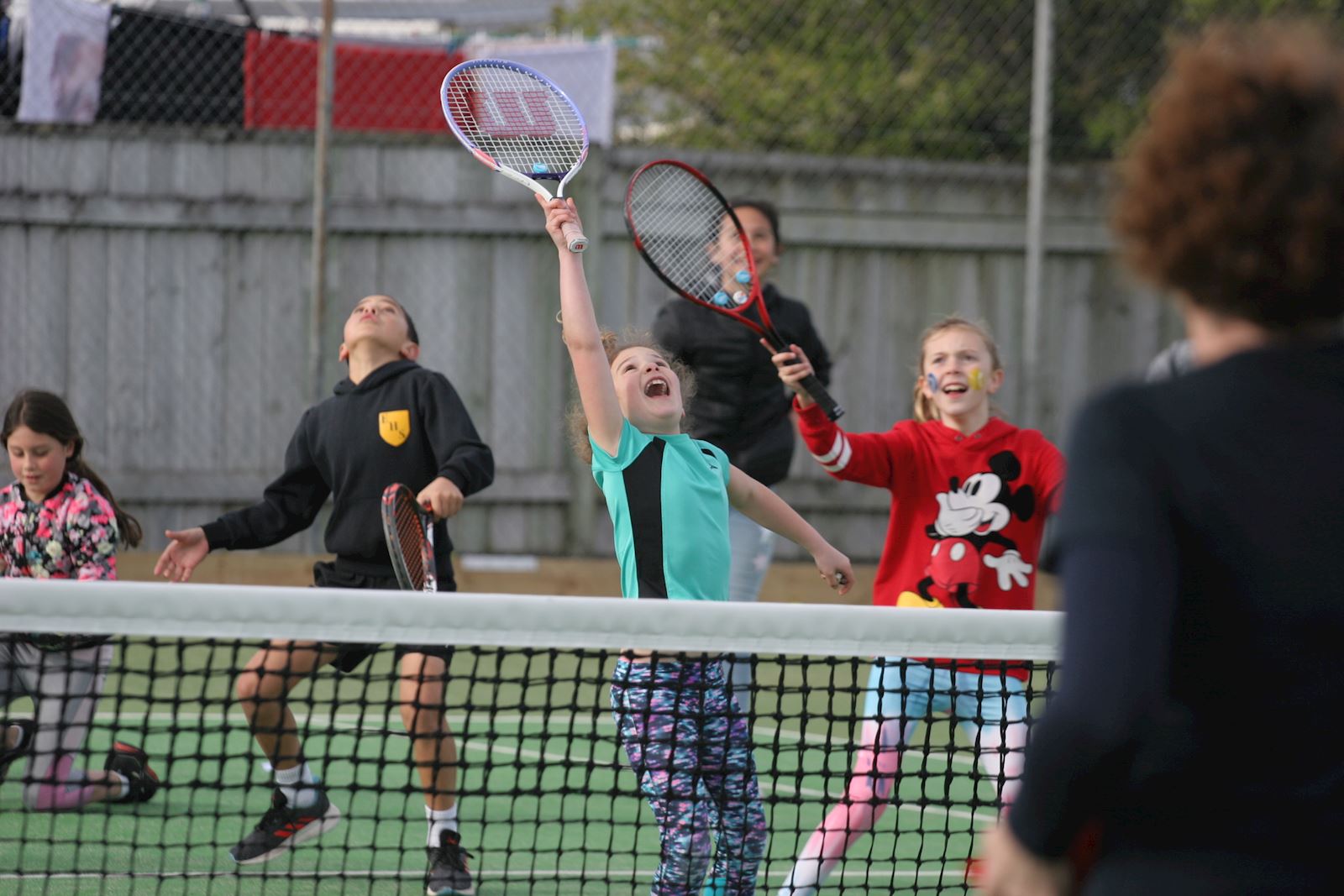 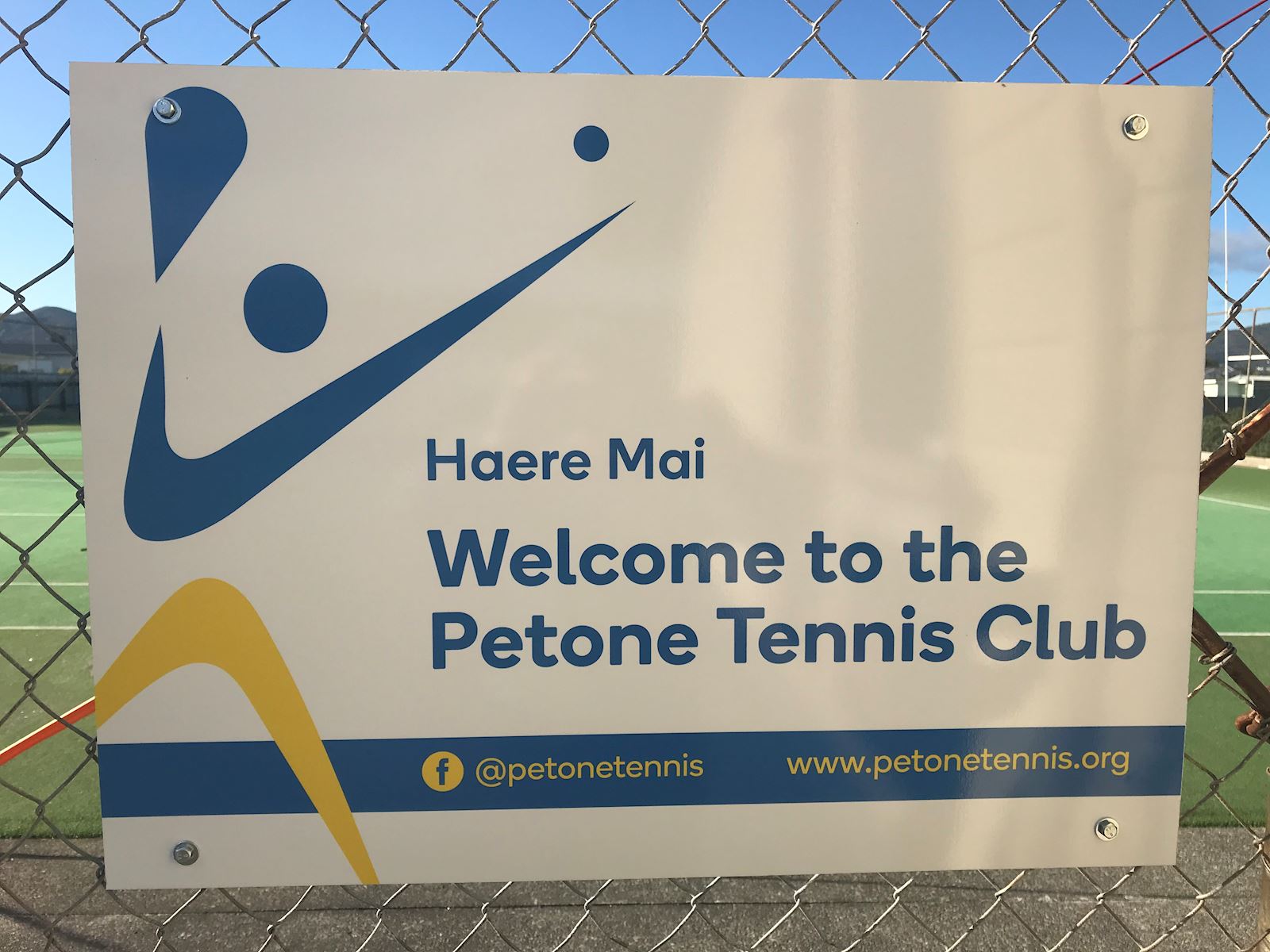 From our social media

How to find us