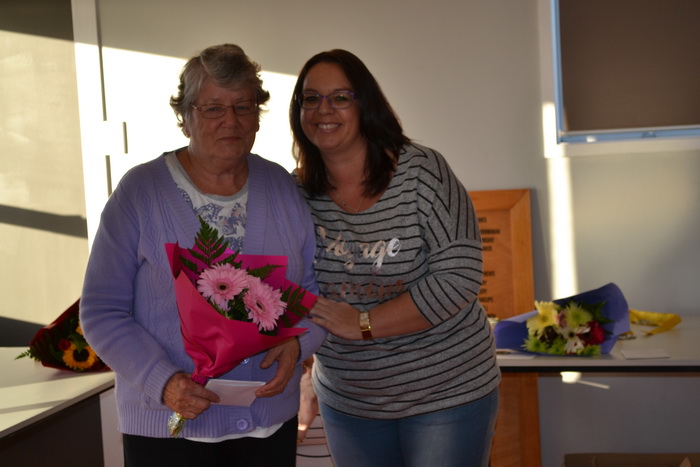 Congratulations to all of winners at our Prizegiving ceremony this year. On Sunday 21 May 2017, we organized a traditional prize giving event to award winners and runners up of 2016/17 club competitions.

Most points in Interclub matches

Under 11 Boys
Shared between Niko Smith and Devon Greentree

Boys - Josiah Bain -  Josiah is a very committed team member and always takes his tennis seriously.  He loves his tennis and is very competitive and always puts his heart and soul into each game.
Girls - Tianna Creevey - Tianna has not only stepped up her own tennis game this year through hard work, she is a great ambassador for the club as she is  always fair and  compliments her opponent and she always keeps a cool head

Best players from each training session 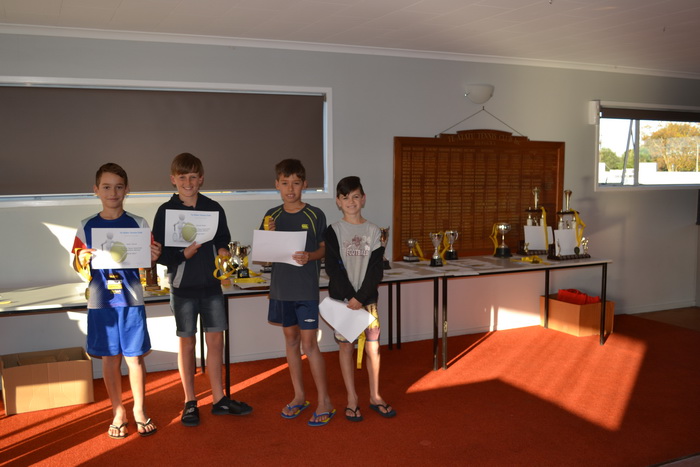 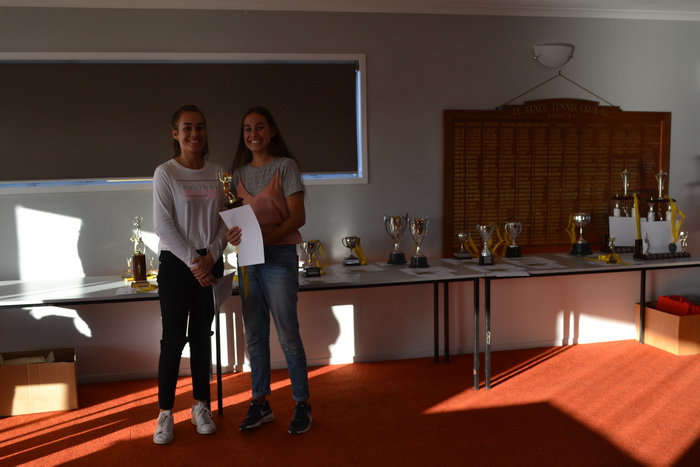 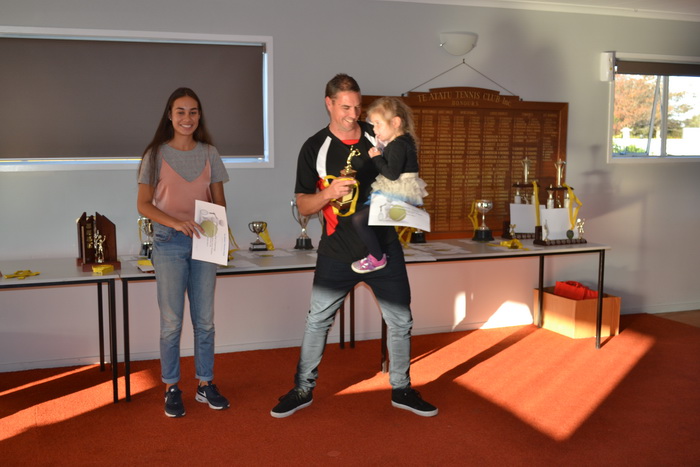 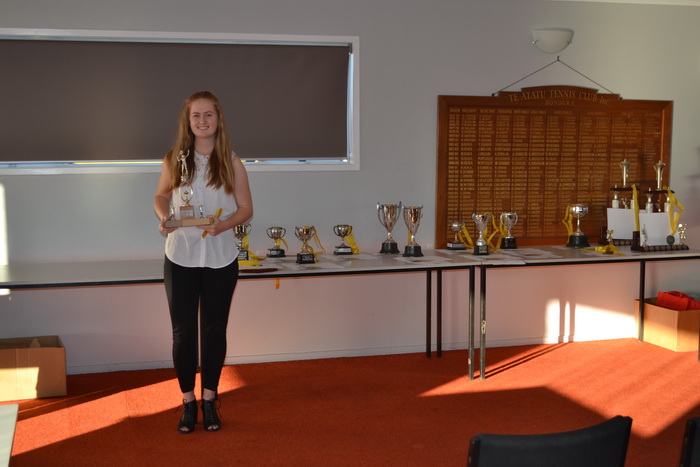 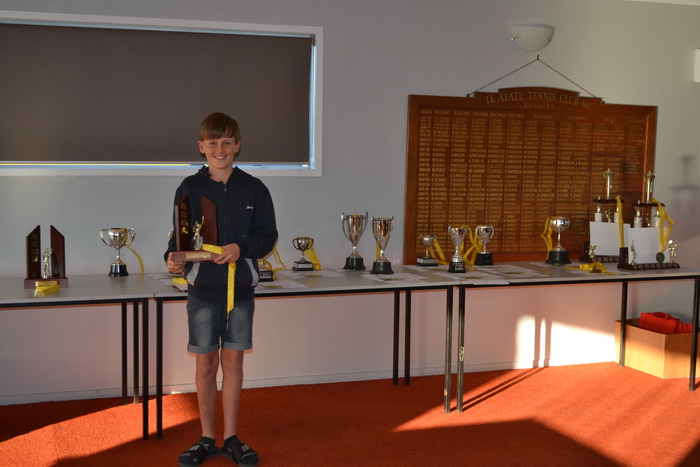 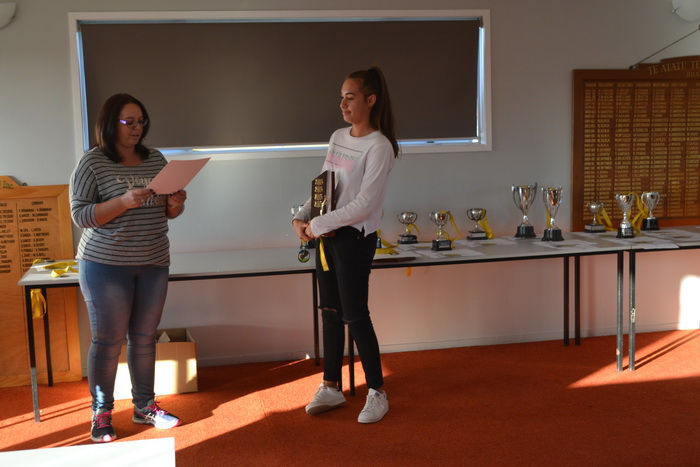 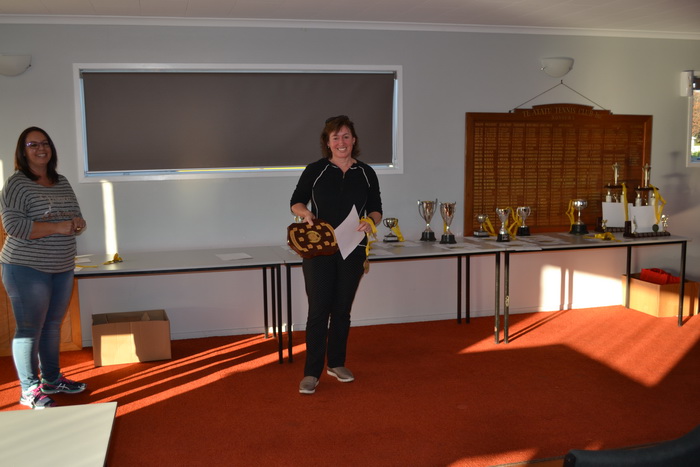 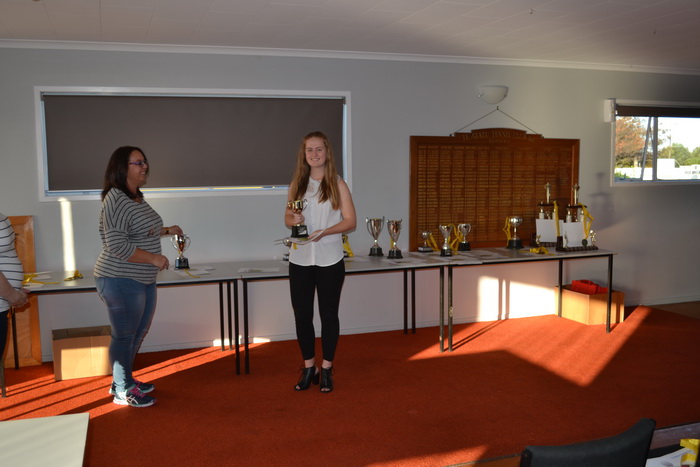 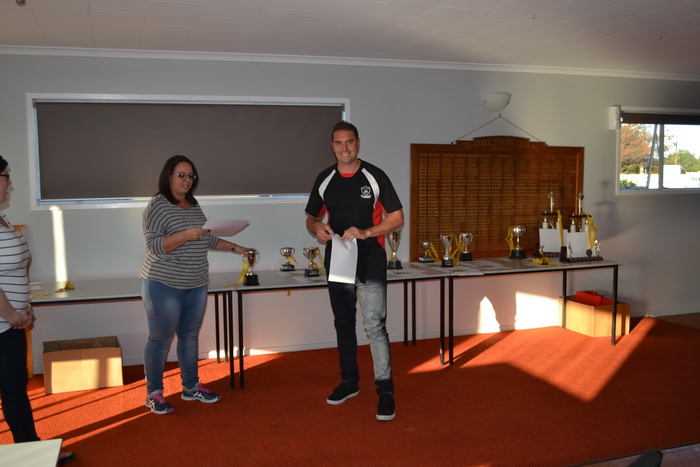 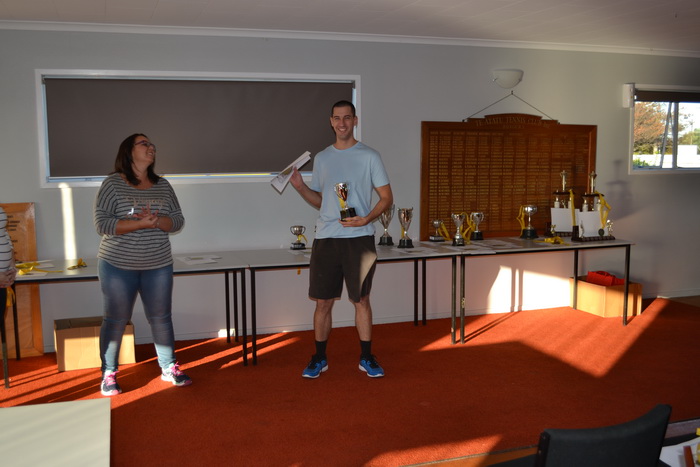 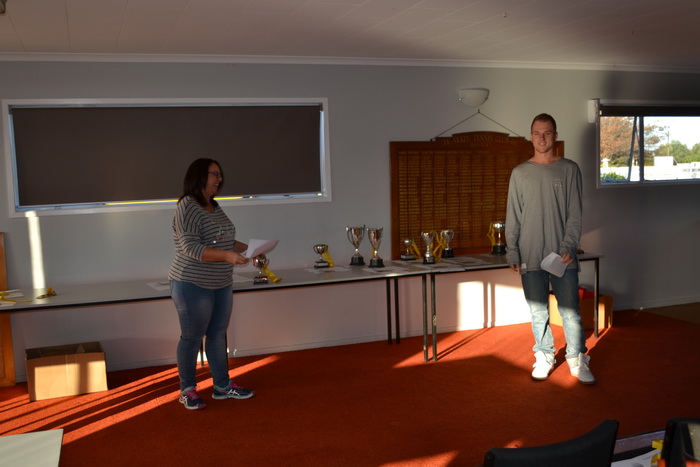 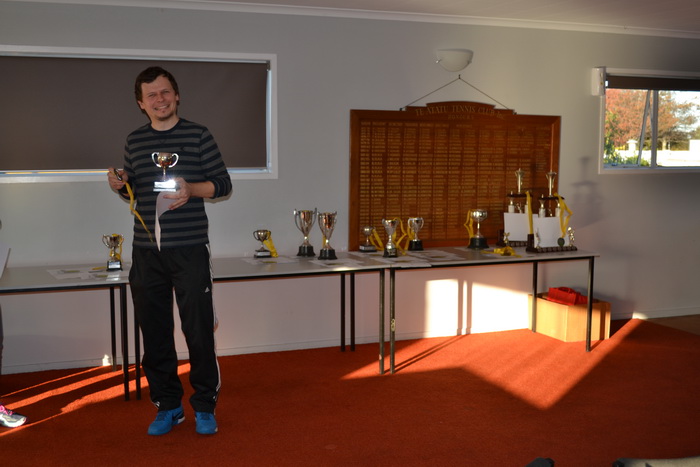 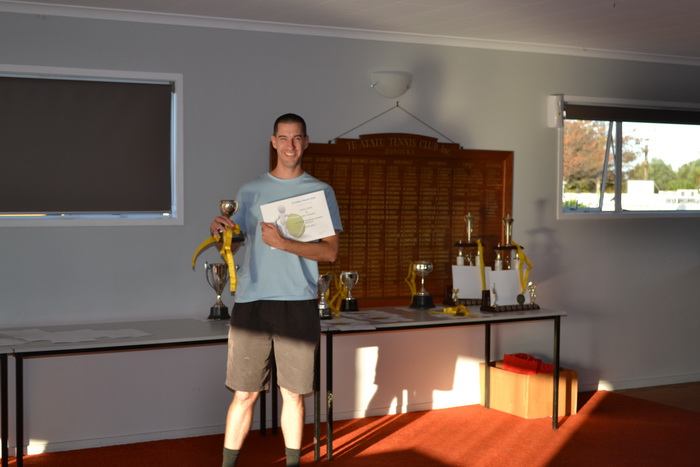 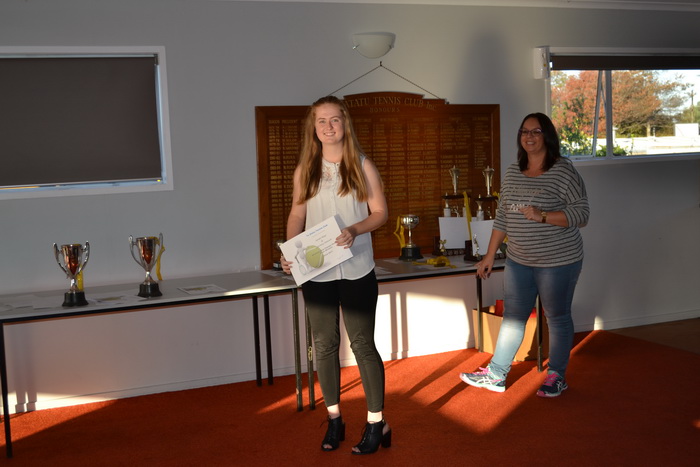 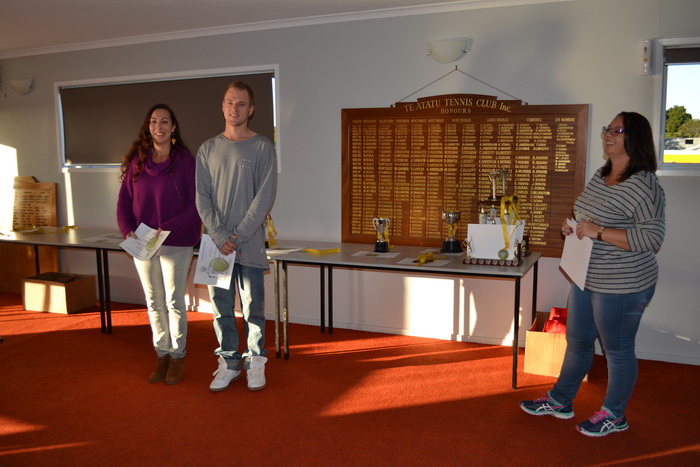 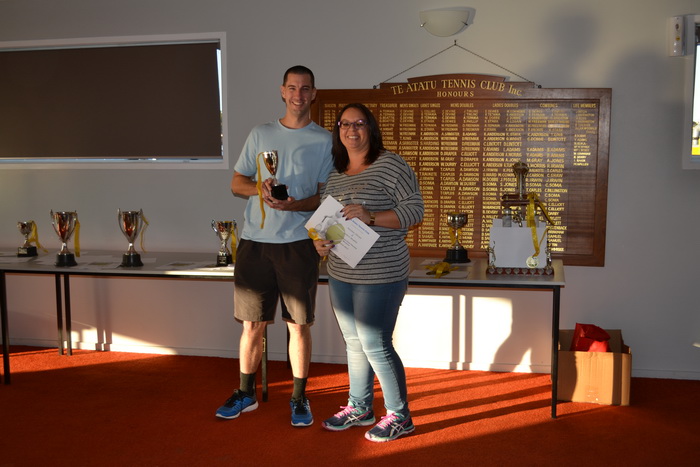 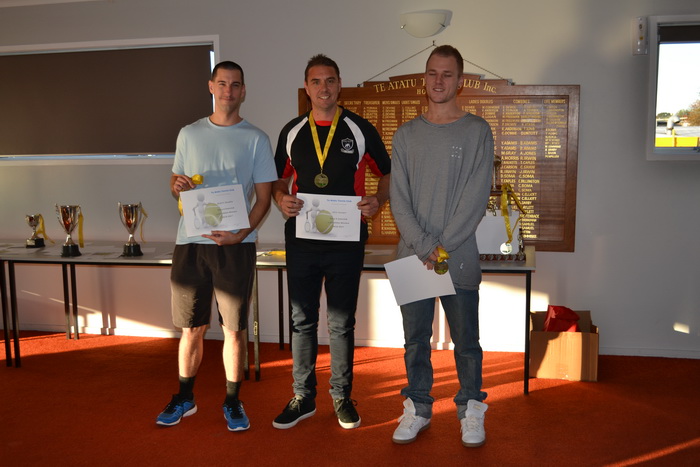 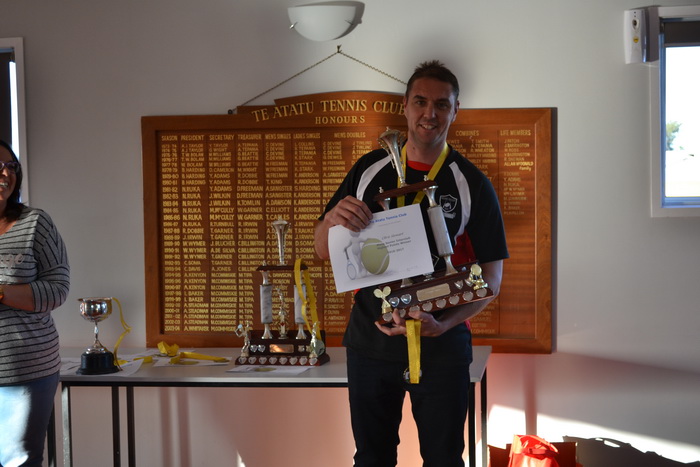 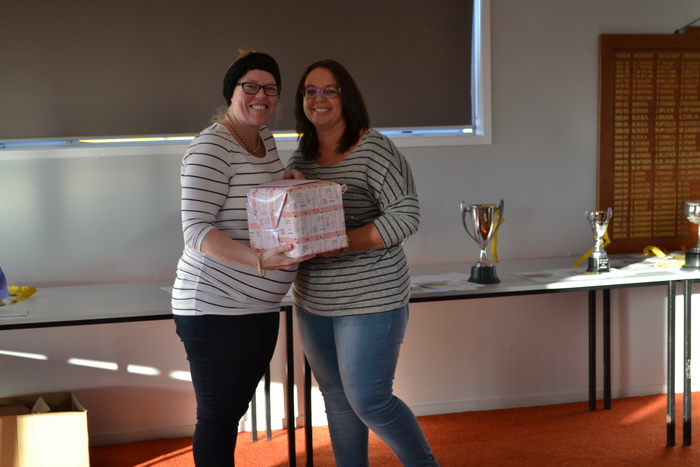 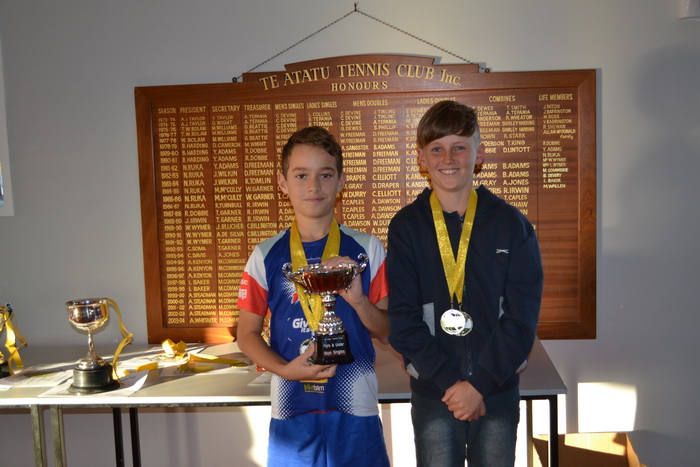